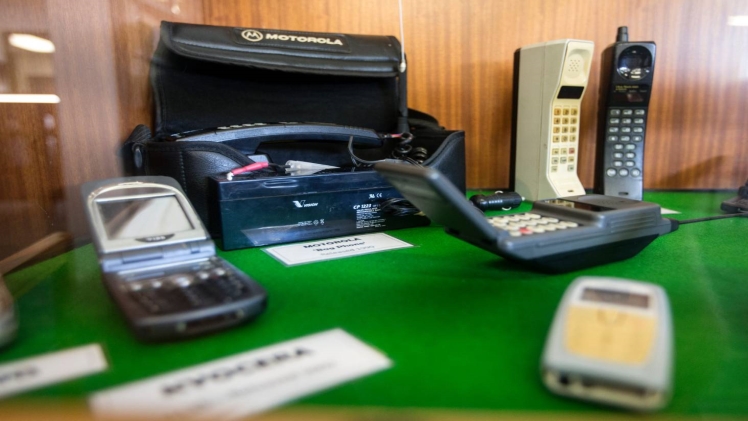 The first mobile was a handheld cellular phone. This device, which weighed about two kilograms, was demonstrated by Martin Cooper of Motorola in 1973.

A new type of handheld cellular phone was demonstrated by Martin Cooper of Motorola in 1973. The first commercially available handheld mobile phone was DynaTAC 8000x.

A mobile phone is a cell phone that measures the nearby signals and automatically switches to less congested antennas. This can help it to stay connected in areas where there are weak signals.

A mobile phone can be used to communicate with friends, family and colleagues. It can also help improve access to banking and healthcare. 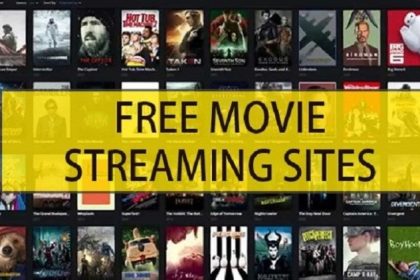