Originally released in November 1985, Windows is Microsoft’s desktop operating system. It has been updated with new features over the years as processing chips have become faster.

Unlike DOS, Windows has a graphical user interface. This means you can open and close windows, move them around and maximize them. You can also resize them.

Before the advent of Windows, PCs operated with a series of text commands. This allowed users to open programs and browse files.

However, the early versions of Windows did not have built-in security features. They were not designed to prevent processes from reading the address spaces of other processes. This led to a number of security issues.

Windows 3.1 was the first version of Windows to be released on a CD-ROM. It included support for TrueType fonts and required just 1MB of RAM to run.

Windows 2 replaced Windows 1 in 1987. It included a control panel and a Start menu. The new version also included a “snap” feature, which allowed users to minimize and maximize windows. 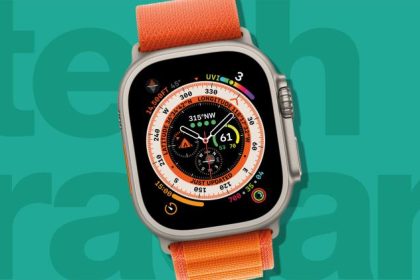