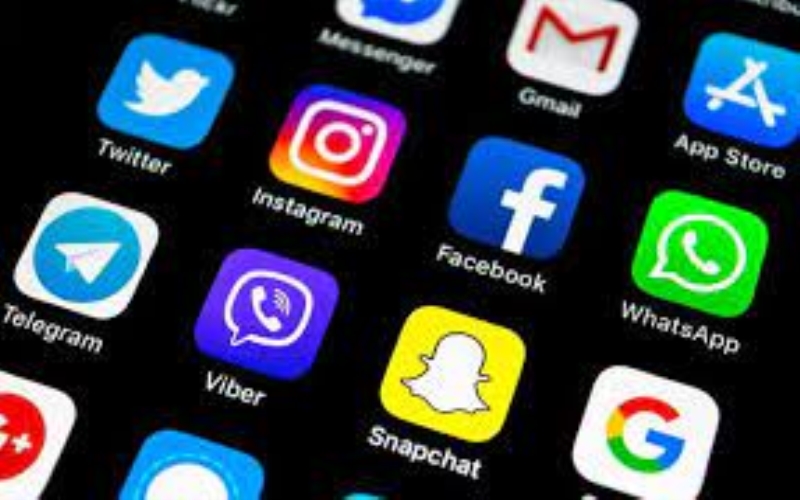 Generally, an app is a program that runs on a mobile device. It may be a standalone app or bundled with other applications. Apps are often used for communication, entertainment, and gaming. There are thousands of apps available in many categories, but each one has a specific purpose.

Apps are generally free to download. However, some apps are available only for a fee. These apps can be downloaded from various online stores. These stores may also collect user information and sell advertising space in their apps.

Apps are used by a diverse population. Among the age group of 18-29, nearly two-thirds report using apps. Among adults over 50, approximately one-quarter use apps. Despite the fact that apps are ubiquitous in the mobile arena, questions have arisen about their privacy.

Most users of apps are younger than the general population. They are also more educated. They skew male and slightly Hispanic. They are more likely to be heavy cell phone users.

The most commonly used apps are games, news/weather apps, and social networking apps. Half of the respondents to a recent Nielsen survey said they had used at least one of these apps in the last 30 days.

Apps are also commonly used to access the Internet. Several popular streaming services have apps that allow users to access their library from anywhere. Apps may also be used for currency conversion. There are also apps that track fitness goals, as well as those that track stock market prices. 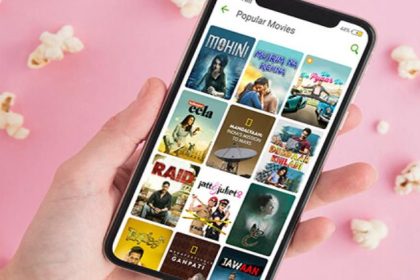