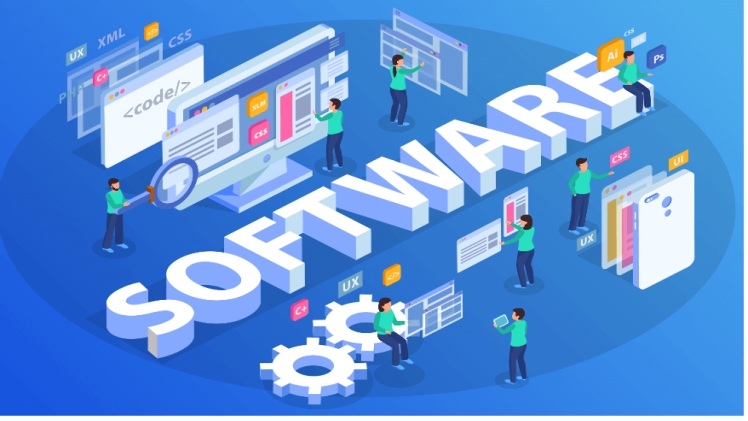 Basically, software refers to any set of programs or instructions that run on a computer. It can be purchased through retail computer stores or downloaded over the Internet.

Most software is written in high-level programming languages, which are closer to natural languages than machine languages. These languages are translated into machine-speak using an interpreter. This makes it easier for programmers to write sophisticated software.

System software controls the basic functions of a computer and maintains and coordinates the interactions between the hardware and software. It also provides an environment for other software to run.

Various types of system software include operating systems, application programs, and middleware. Typically, system software runs in the background of a computer. It provides an interface for the software and manages the hardware, such as the CPU.

Some applications are proprietary, such as Microsoft Office. Others are open-source, allowing anyone to view the source code and make modifications. This allows a community of coders to update the software. 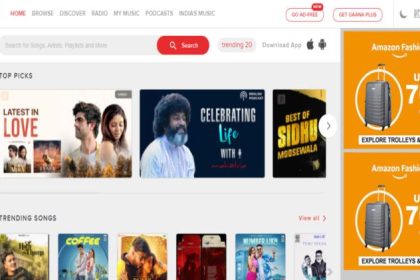